You’ve reached the landing page for We Were Dreamers, a family memoir I wrote that comes out May 17th. I’m so thrilled that you’re interested!

This entire process has been one of the most fulfilling experiences of my life; I got to sit down with my parents and really absorb their story, beat for beat and chapter by chapter. I took their experiences and then combined them with my own coming-of-age journey to form a heartfelt (and hilarious!) story about a family of dreamers who never stopped reaching for better lives, and ultimately persevered despite all odds. I can’t promise that you’ll become a movie star after reading it, but I can guarantee that you will be moved, inspired, and a little annoyed at my gratuitous use of the oxford comma.

So here it is, after nearly three years of writing and rewriting... my very own immigrant superhero origin story. 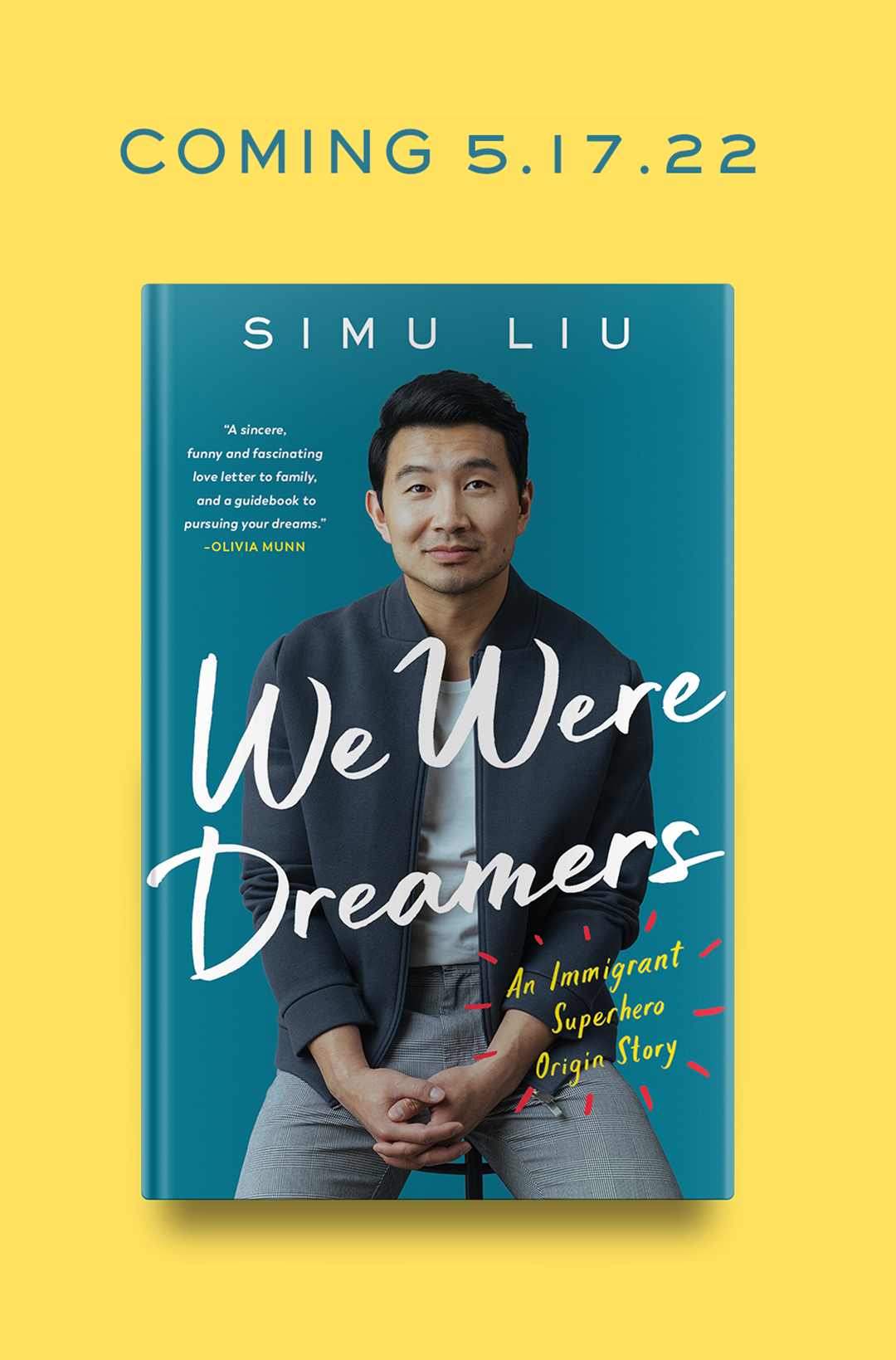 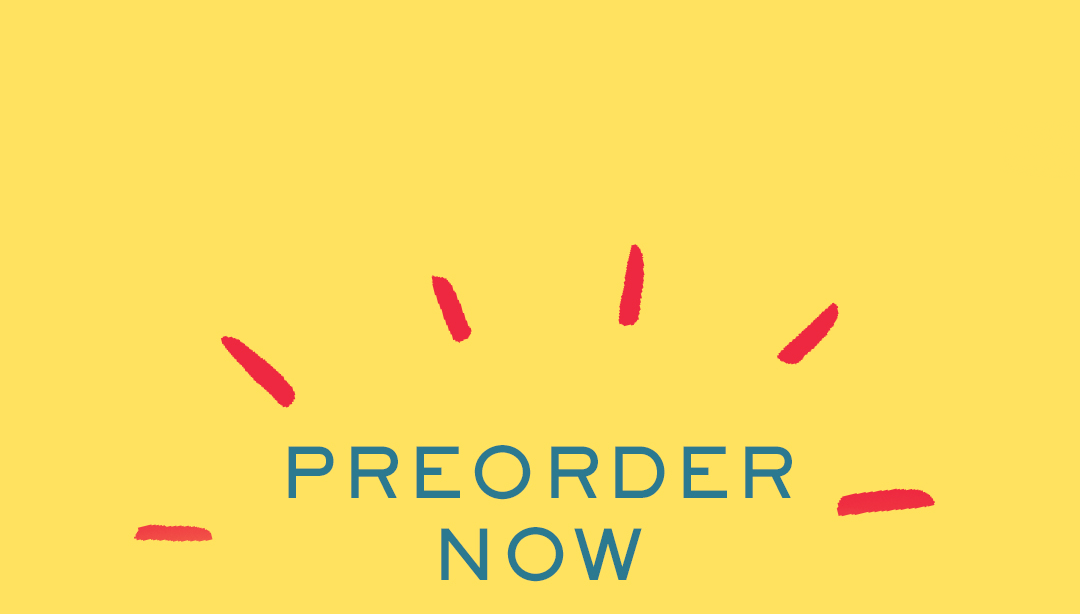 GET TICKETS FOR THE BOOK TOUR

The actor Simu Liu shares his own inspiring and unexpected origin story, from China to a place called Hollywood. An immigrant who battles everything from parental expectations to cultural stereotypes, Simu struggles to forge a path for himself, rising from the ashes of an accounting degree (yes, you read that right) to become the world’s first Asian superhero.

Our story begins in the city of Harbin, where Simu’s parents have left him in the care of his yéye and nǎinai while they seek to build a future for themselves in America, and then Canada. One day, a mysterious stranger shows up at the door; it is Simu’s father, who whisks him away from the only home he had ever known to the land of opportunity, Tim Horton's Double Doubles, and maple syrup. Life in the new world, however, is not all that it’s cracked up to be; Simu discovers that his new guardians lack the gentle touch of his grandparents, resulting in harsh words and hurt feelings. His parents, on the other hand, find their new son emotionally distant and difficult to relate to—although they are bound by blood, they are separated by culture, language, and values.

As Simu grows up, he plays the part of the pious child flawlessly—he gets straight A’s, crushes national math competitions, and makes his parents proud. But as time passes, he grows increasingly disillusioned with the expectations placed on his shoulders, and it becomes progressively harder to keep up the charade. After college, his life hits rock bottom when he is laid off from his first job as an accountant. Left to his own devices, and with nothing to lose, Simu embarks on a journey that will take him into the mysterious world of show business.

Through a swath of rejections and comical mishaps, it is ultimately Simu’s determination to carve out a path for himself that leads him to not only succeed as an actor but also open the door to reconciling with his parents. After all, the courage to pursue his ambitions at all costs is something that he inherited from his ma-ma and bàba, who themselves defied all odds and crossed an ocean with barely anything in their pockets.

We Were Dreamers is more than a celebrity memoir—it’s a story about growing up between cultures, finding your family, and becoming the master of your own extra-ordinary circumstance. 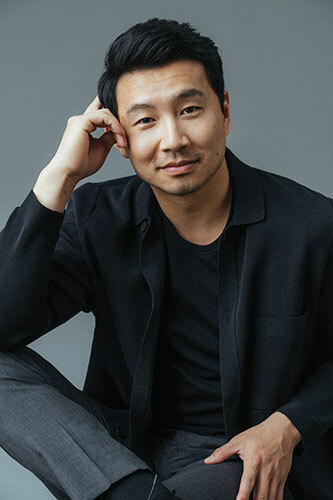 Simu Liu is an actor and writer best known for his work on Marvel Studios’ Shang-Chi and The Legend of The Ten Rings, in five seasons of the beloved family sitcom Kim’s Convenience, and for manifesting his dreams into existence with a tweet.

He wishes he had tweeted for something a bit better—like world peace, or for his parents to finally say “I love you.” He lives in Los Angeles, Toronto, and wherever the best tax credits for film production happen to be.